Please Note: This website contains affiliate links. I may earn a small commission for items you purchse using my links.Thank you for your support.

I live in a rural community in Northern California and each week during the summer we get a CSA (Community Supported Agriculture) fruit and veggie box from a local farmer. Last weeks box had some beautiful eggplant! However, I’ve never cooked with eggplant. Not ever. So off I ran with some adventuresome recipes. But… none of them were anything I’d write home about (nor make a video about–oddly enough, I didn’t even try). However, when this weeks box came around again and there was more eggplant, I decided I would show you my next attempt at making an edible recipe. And after a little googling… then finding this Adobo-Style Eggplant (from Sohla El-Waylly of Bon Appetit Magazine), I knew this recipe HAD to be shared. 🙂 And, I won’t give away the results, but it’s going in my recipe box.

You can find the recipe here:  https://www.bonappetit.com/recipe/eggplant-adobo by Sohla El-Waylly of Bon Appetit Magazine 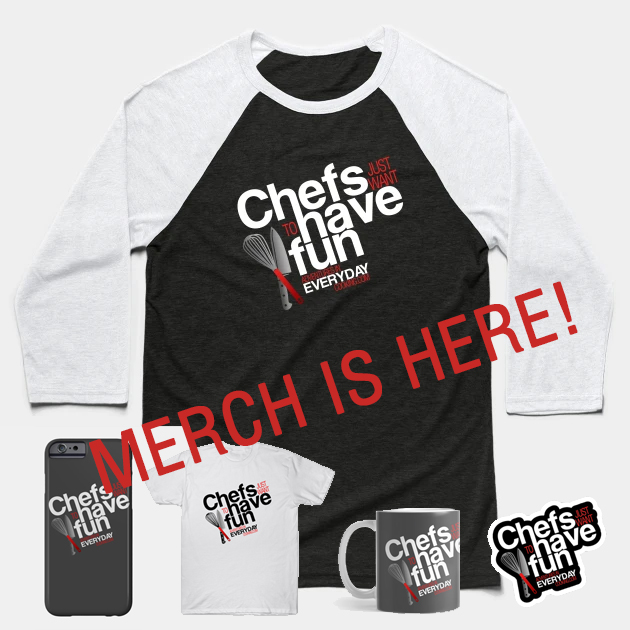